Skip to content
Home Edu Learning to read and write. Why it is worth starting already in kindergarten

Learning to read and write. Why it is worth starting already in kindergarten?

Learning to read and write nowadays is no longer the domain of early childhood education and already occurs in kindergarten. The development of these key skills at such an early stage in children’s development is controversial, both among specialists and educators, as well as among parents. Some people say that it is too early, others – on the contrary – think that the earlier the better. In our article you will find out why it is advisable to start learning to read and write already in kindergarten.

Opinions on the subject of learning to read and write in kindergarten are divided, both among various specialists and educators, and among parents. Some believe that it is much too early and that reading and writing are abstract processes, for which the mind and emotions of a child at this stage of development are not yet ready. A common argument of opponents of learning to read and write in kindergarten is also the slogan “there will still be time for everything” and the claim that children in kindergarten should, above all, play and learn about the world through their senses, and not learn, because this is what they will be doing for the next several years at further levels of education.

Supporters of shaping these key skills in kindergarten note, however, that preschool children are particularly curious about the world, eager to take on challenges, inclined to search and discover, try and experiment, and their minds are unusually plastic and receptive. A natural phenomenon is a kind of fascination with written language in children of several years old. After all, parents often hear questions about the meaning of specific written words, which obviously stems from children’s curiosity and need to learn about the unknown. Therefore, it is worth teaching children to read and write already in kindergarten, as it allows to meet their natural needs and to respond to their inclinations. Children are thus exposed to the written language, i.e. what is ubiquitous around them and at the same time intrigues, troubles, interests and stimulates their imagination.

It is worth teaching reading and writing already in kindergarten, also because these skills strengthen spatial orientation, awareness of shapes and the ability to distinguish them. A child who is learning to read and write at this stage perceives the differences between left and right, up and down, tail and tummy much more easily and quickly. As a consequence, the child simply gains a better overall orientation in the world and greater independence.

Manual skills are also important, which are formed by learning to write. A preschool child who is learning to write finds it easier to use not only a pen, pencil or crayons, but also a variety of everyday objects and toys.

Learning about writing and acquiring the ability to read and write already in kindergarten makes children develop faster General intelligence and perception, the ability to comprehend, associate, logically combine elements and draw conclusions. The child not only learns to read and write, but also to think logically and not only in an abstract way. It is shaped in such a way m.in. Better orientation in the external world and ability to think in cause and effect. Learning to read and write in kindergarten also strengthens cognitive processes – visual memory, attention span and perceptiveness.

It is worthwhile to start learning to read and write already in kindergarten, also because It also promotes emotional development. Stimulates the child to think in linguistic terms, and thus facilitates the recognition and naming of emotions and the expression of attitudes towards the external world, states and feelings. It develops the child’s sensitivity and (self-)awareness to a great extent. In addition, satisfying children’s curiosity and fascination with written language, combined with the first effects of learning, makes children feel happy and satisfied in their own way.

What do scientists have to say about all this? Research and analyses conducted so far do not show unequivocally whether learning to read and write in kindergarten directly translates into later primary and secondary education. Undoubtedly, however, it is worth teaching a child to read and write already at this stage, In order to discover his predispositions, inclinations and strengths as early as possible and thus increase the chances for a dynamic development of interests, better academic performance, or even achieve success in a particular field. “Researchers are still arguing about whether to teach children to read and write in kindergarten so that they are better prepared for the next level of education. In my opinion it is worth doing, because I know nothing about the frequent learning problems of children who learned to read and write at preschool age. They generally have it a little easier at the beginning of elementary school, they feel more confident and become good learners. On the other hand, children with learning difficulties are strangely rare among those who started learning to read and write in kindergarten. I also know quite a few cases of children who have had such an experience and have discovered exceptional language skills already at preschool age. Most of them developed them, and maybe not all of them became geniuses in a particular field, but a significant number of them were at least good at what they did. In addition, learning to read and write already in kindergarten allows for the focus and development of specific children’s interests. Although nothing is 100% guaranteed, but it increases the chances of discovering some talent and allowing the child to develop as dynamically as possible. The most important thing is not to force the child to learn, but to use his/her desire and natural curiosity in this direction, possibly stimulating it” – says a preschool teacher from a private kindergarten Raz Dwa Trzy – My in Warsaw.

It is the individual approach to literacy learning on the part of preschool teachers that largely determines whether it is really effective and ensures faster development of a child. So it is important to observe children and assess how interested they are in the written language. If curiosity is high, it needs to be maintained; if it is low, it needs to be aroused. A very important role here is played by the form of classes and presentation of issues that is attractive to children. It must be a well-conceived game, that is fun for the child. Otherwise you will quickly become discouraged with learning.

Why else start learning to read and write in kindergarten? If only because the child will be able to write a letter to St. Paul earlier. Children learn to read to their parents, to prepare a card for St. Nicholas’ Day, to prepare a card for Mother’s Day or simply to reverse roles and read to their parents, which are certainly very important matters for them and reasons for great pride. 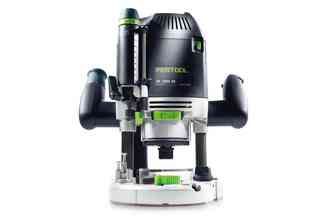 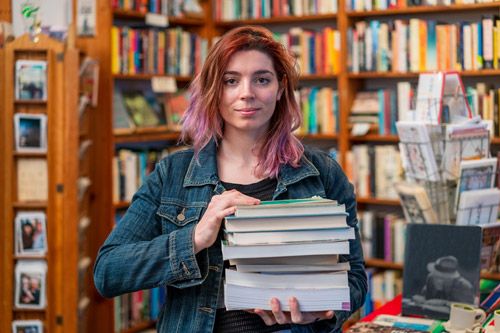 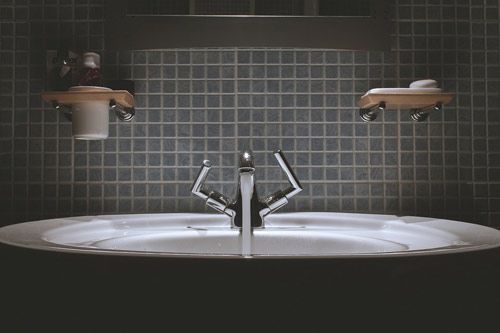 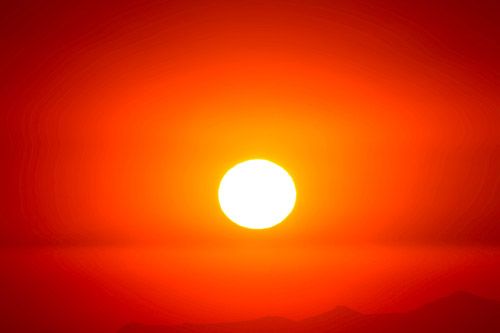 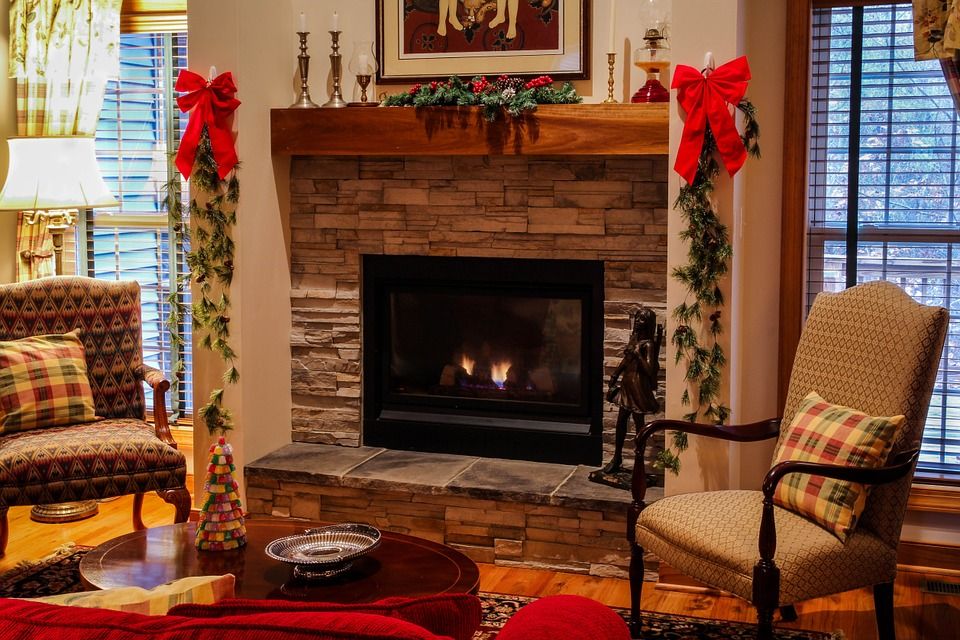 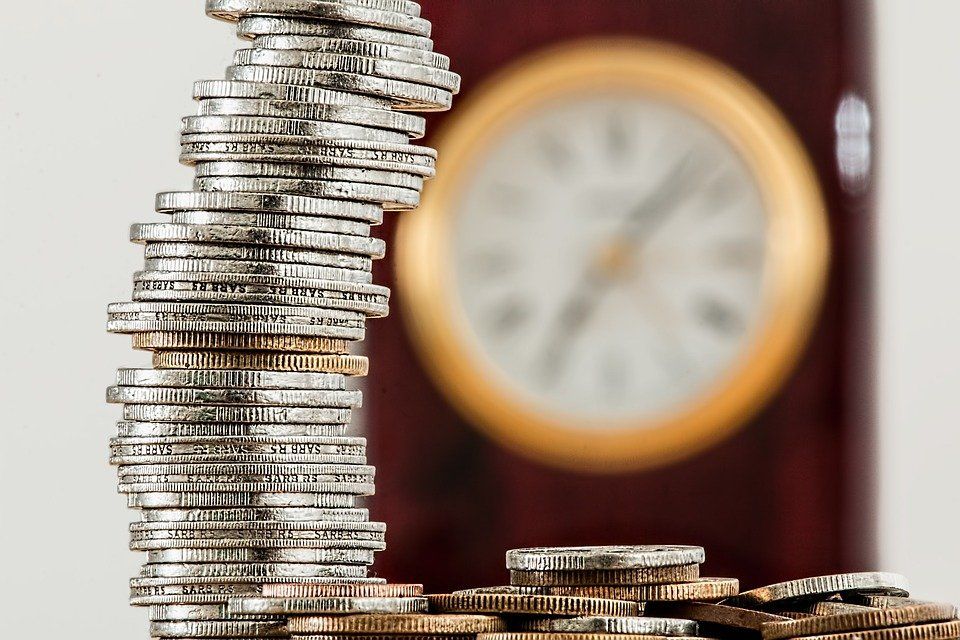